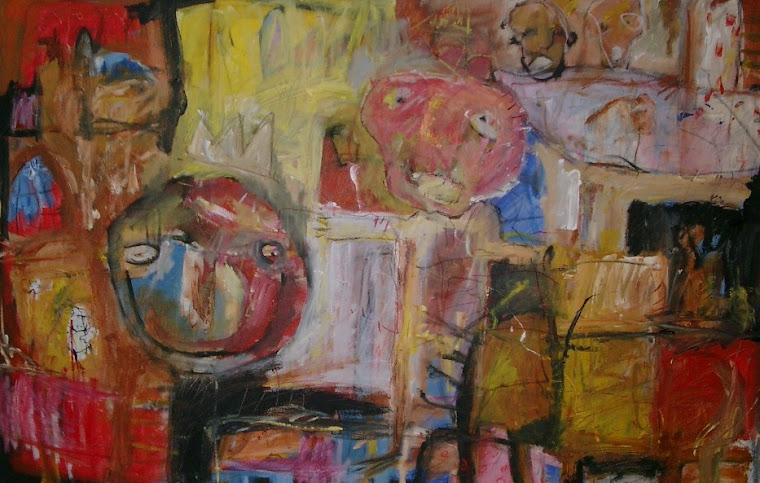 Yesterday I received the new CD from Kasper van Hoek, a CD with liverecordings titled Waiting Is A Linear Time Machine Without Parts. Very good!

I released a collaboration CDr with Kasper myself. It's titled "Laaglandse Hymnen" and still available.

It was reviewed by Jan Kees Helms for Vital Weekly:

"The two extreme prolific musicians, Kasper van Hoek and Marcel Herms, with their own labels (Anima Mal Nata and Heilskabaal) created the CDR Laaglandse Hymnen. It seems like a popalbum, about thirty minutes with nine tracks. But that is not true. The short tracks are not poppy at all, but diverse what makes the album interesting.
Zwijg (dutch for be silent!) is as noisy as hell. Interbellum is really a quiet composition for a quiet moment and after that it is time for a spooky moment. Krakend Hoofd (Crusty Head) starts ambient and becomes more and more full, but still? the head doesn't explode. And so it goes on and on.
I really like this new release at Anima Mal Nata. For me it is the most successful album till now, because of the diversity in sounds and deliberate structure of the tracks and album. Highly recommended!"
Gepost door Marcel Herms op 01:12